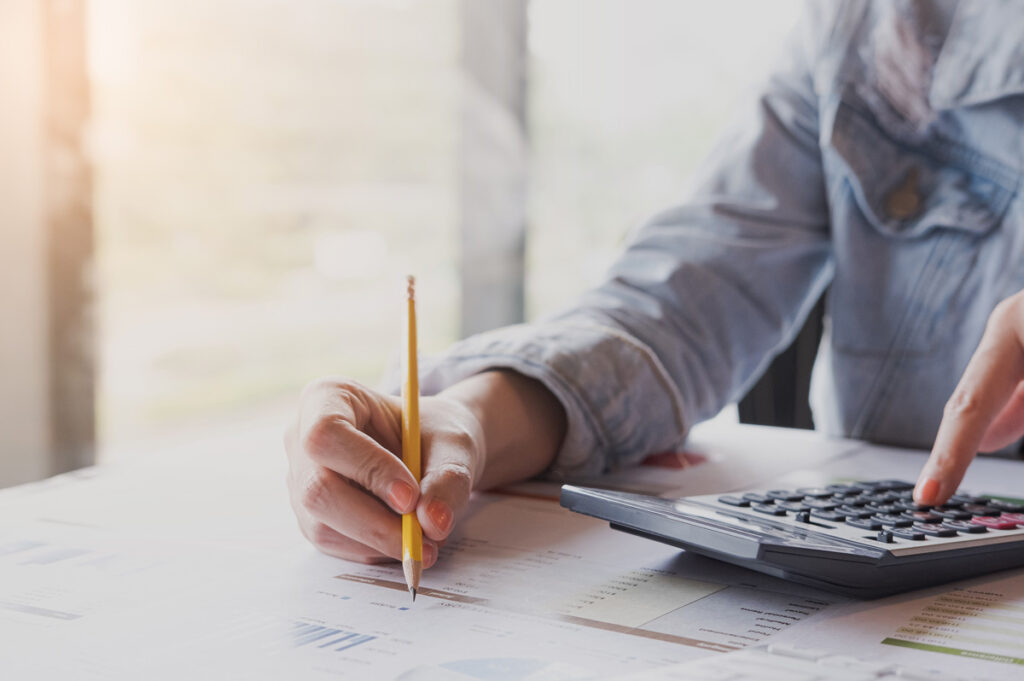 The new law extended another tax, the Patient Centered Outcomes Research Institute (“PCORI”) fee. The Patient-Centered Outcomes Research Institute (PCORI) fee was established as a part of the ACA to fund medical research. Insurers and employers with self-insured plans are subject to the fee. The last PCORI fee payment was expected to occur on July 31, 2019 (or July 31, 2020 for non-calendar year plans). The PCORI fee is now extended for another 10 years, which means employers with self-insured plans must continue paying the administratively burdensome PCORI fee. The fee for policies ending after September 2019 is $2.45 times the average number lives covered during the plan year (the fee amount is adjusted annually to reflect inflation in National Health Expenditures, as determined by the Secretary of Health and Human Services).

In accordance with current law, WGAT allows registered domestic partners to enroll as dependents. Effective January 1, 2020, to meet the requirements of Senate Bill 30, WGAT is modifying the definition of “Registered Domestic Partner” in its plan and all of its summary plan descriptions. SB 30 allows heterosexual couples at least 18 years of age to register as domestic partners instead of getting married. Prior to SB 30, only heterosexual couples where at least one party was age 62 or older were allowed to register as domestic partners.

In 2020, there will also be a new state subsidy program that will help lower the cost of health insurance for low and middle-income Californians.

This program is meant to limit how much a Californian will pay for their health insurance premium as a percentage of their income, according to Covered California. For example, older individuals living in areas with high health care costs could receive large amounts of financial help.

California’s budget bill (A.B.74) included an appropriation of $295 million to cover the cost of the subsidy program, with 75%of that money allocated for enrollees who don’t get any federal subsidies (i.e., those with income between 400%and 600% of the poverty level) and 25% allocated for enrollees who earn between 200% and 400%of the poverty level (i.e., they are already eligible for federal premium subsidies, but California is providing supplemental subsidies; according to a Covered California press release, small subsidies are also available to some households with income below 138% of the poverty level; these are individuals who aren’t eligible for Medicaid due to immigration status, which means they haven’t been in the US for at least five years). The state-based premium subsidies were also addressed in S.B.78, which clarifies that the subsidies aren’t available after 2022.

Expands health plan reporting requirements regarding the number of enrollees in each health plan product to include association health plans, MEWAs and any other business lines.

Pay or Play Mandate, employers with 50 or more subject to mandate must offer coverage to substantially all full-time employees (95%) and their dependents or, failing that, potentially pay a fine if a full-time employee receives a premium tax credit at a health insurance exchange. Either the (a) or (b) penalty may apply, see below (the penalties are indexed).

An employer may not impose costs on an employee costs self-only coverage that exceed more than a specified percentage of the employee’s household income or available safe harbor (Rate of Pay, W-2 Box 1 Wages, Fed Poverty level).

Six bills have been introduced in Congress to address surprise medical bills. Four have bipartisan support and two have been moved to the front of the line by their respective congressional committees.

On November 15, 2019, as directed by President Trump’s Executive Order on Improving Price and Quality Transparency in American Healthcare, the Department of Health and Human Services announced that the Centers for Medicare & Medicaid Services (CMS) issued two rules that take steps to increase price transparency to empower patients and increase competition among all hospitals, group health plans and health insurance issuers in the individual and group markets. One of the rules is the Calendar Year (CY) 2020 Outpatient Prospective Payment System (OPPS) & Ambulatory Surgical Center (ASC) Price Transparency Requirements for Hospitals to Make Standard Charges Public Final Rule. The second rule is the Transparency in Coverage Proposed Rule. Both the final and proposed rules require that pricing information be made publicly available.

The two rules issued are:

(2) Proposed Rule: “Transparency in Coverage,” which directs health insurers and group health plans to make available to patients any negotiated rates with in-network providers and its out-of-network pricing. The purpose of the Proposed Rule is to provide transparency that the proposed federal agencies believe promotes choice and competition and allow patients to be active consumers.

The Proposed Rule was issued by the Departments of Health and Human Services, Labor and Treasury on November 15, 2019. The purpose of the Proposed Rate is to bring greater transparency across the health care industry and allow for comparison-shopping.

Each non-grandfathered group health plan or health insurance issuer offering non-grandfathered health coverage in the individual and/or group markets would be required to make available to the public, including consumers, researchers, employers, and others, the in-network negotiated rates with their network providers and historical payments of allowed amounts to out-of-network providers through standardized, regularly updated machine readable files.

The Proposed Rule would allow issuers that incentivize consumers through introduction of plans that include provisions that encourage consumers to shop for services from lower-cost, high-value providers and that share resulting savings with consumers to take credit for such “shared savings” in their medical loss ratio (“MLR”) calculations. Such issuers would not be required to pay MLR rebates that would provide a benefit to consumers that is currently captured in any existing MLR revenue or expense categories. It is clear that the government believes that price transparency is an important step in its efforts to influence health care costs. The hospital industry contends there are serious issues associated with such transparency but is facing a final rule that requires it. Health plans are now facing a similar challenge with a proposed rule seeking stakeholder comments in short order.

On December 10, 2019, the Supreme Court heard oral argument in Moda Health Plan v. U.S., at issue is whether health-insurance companies that lost money-offering policies on the “health benefit exchanges” established by the Affordable Care Act are entitled to compensation for their losses, or whether Congress repealed any obligation that the government might have had.

Moda’s counsel argued that the government saved billions of dollars that it would have had to pay to subsidize health-insurance policies because insurers kept their premiums low, in exchange for a promise that the government would compensate them for their losses. A decision in the case is expected by summer 2020.

On Dec. 18, 2019, a federal appeals court ruled the Affordable Care Act’s individual mandate is unconstitutional, but it did not invalidate the entire law. The 5th Circuit Court of Appeals sent the case, Texas v. Azar, back to the district court in Texas to decide if any of the other provisions could exist without the mandate.

On January 3, 2020, the U.S. House of Representatives and a group of blue states, filed a petition for writ of certiorari asking the Supreme Court to weigh in on the constitutionality of the Affordable Care Act’s individual mandate. The petitioners urged the Court to fast track the petition telling the justices that the question is too important to wait for the district court and then the court of appeals to act again before the justices finally have their say. Briefs were filed by the individuals and states challenging the mandate, as well as by the federal government, which has declined to defend the ACA, countering that there is “no emergency” that would justify a departure from the court’s normal procedures, and on January 21, 2020 the justices turned down the motions to fast track the petitions.

The denial of the motions means that the responses to the petitions will not be due until February 3, unless that date is extended, and the justices will not consider the petitions until a conference in late February or early March – too late for the court to hear oral argument this term even if the petitions are granted. The denial may reflect a lack of enthusiasm among some justices for tackling such a contentious issue at the end of a term that is already packed with blockbuster cases; it also means that the status of the ACA will remain up in the air throughout the 2020 election season.